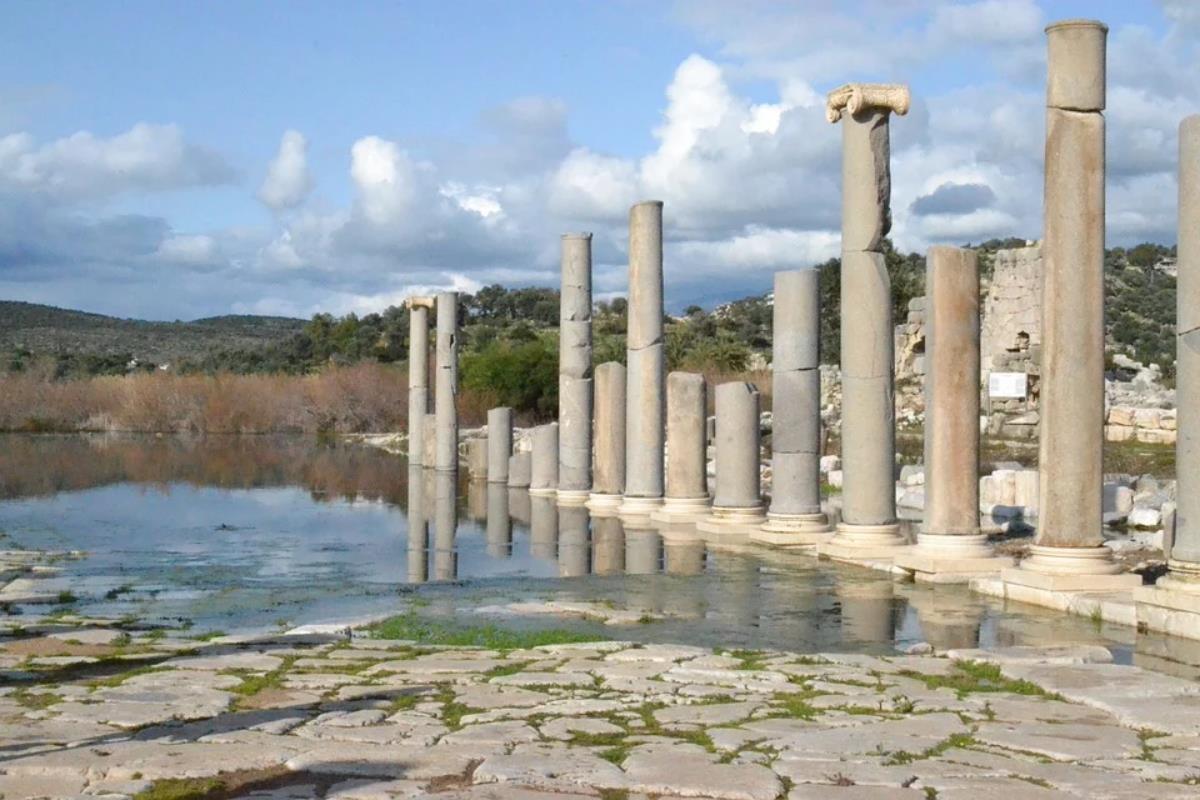 The Ancient City of Patara is located between Fethiye and Kalkan, at the southwest end of the Xanthos Valley, in today's Ovageleş Village. It is one of the most important and oldest cities of Lycia. Prof. from Akdeniz University. Dr. The ancient city of Patara, which has been excavated by Fahri Işık and his team since 1988, has a special importance in addition to its archaeological and historical values, as it is one of the rare beaches where Caretta-Caretta lay their eggs for millions of years.

In Hittite texts of the 13th century BC, the name of the city is mentioned as Patar. While the ceramic pieces found in the Tepecik Acropolis contain the features of the Middle Bronze Age, the stone ax dating back to the pre-Iron Age, which was also unearthed on the skirts of the eastern slope of Tepecik, shows how far the history of Patara goes. Patara, which has continued to be an important city throughout history due to being the only place in the Xanthos Valley that can be sailed, is referred to as Patara in the Lycian language in inscriptions and coins.